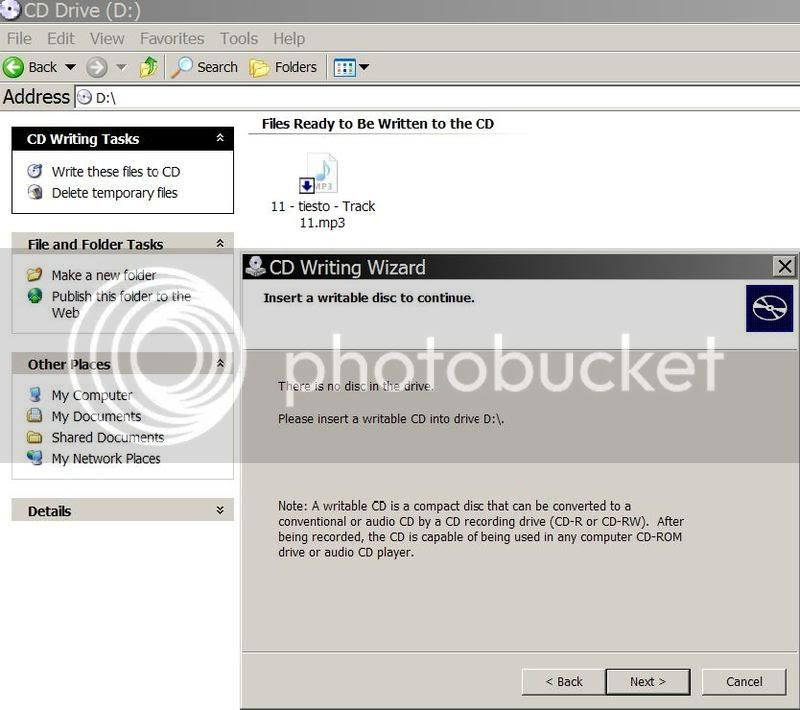 Help! I’m stumped and before I contact Adaptec (I couldn’t find a Canon person knowledgeable a few weeks ago), I thought I would see if anybody has any suggestions. 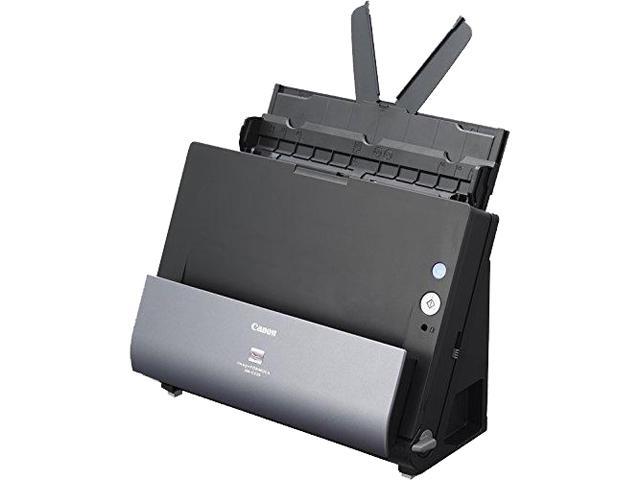 DanPass & their FHC director were kind enough to send our FHC their Adaptec 29320LPE PCI-Express Ultra320 SCSI Controller Card. I downloaded the drivers & utility program from Adaptec and SCSI controller installed fine. Adaptec Utility sees the Canon MS300 on Channel A , Slot 2 and the Adaptec Card on Channel A, Slot 7. Also it shows at it boots up. But it does not show in Device Manager.
I have downloaded the Capture Perfect software 1.063 and the Canon drivers MS300ii from both the FHC Application Finder which, from DIS on older computer, and Canon Europe website, all of which supposedly had the Win 7, 64 bit drivers. I have installed and reinstalled software, but cannot get the two to work together. Ran the setup for the all drivers.
What’s interesting is when I go into the CapturePerfect software, if I go under File, Select Twain source it sees Canon MS300 (& 350), but if I select it – screen pops up and says “Scanner Error”, can’t locate SCSI, check cable and power (-4536). I know the cables are ok as it shows up ok in Adaptec Utility.

Any ideas or suggestions?

1989 Canon bought 16.6% of NeXT, Inc. for $100 million. Canon also produced the MO drives that the early NeXT models were based on and also served as NeXT’s distributor in Japan. 1992 Canon added another $30 million (other sources say $55 million) to this sum in order to keep NeXT afloat. In 1993, NeXT decided to exit the hardware market and to become a software-only company.

It is not clear why Canon did the next step, but probably Canon thought that their investment in NeXT might be in danger. NeXT might not feel being a hardware company any longer, but certainly Canon was (and still is). NeXT would take care of the OS side, so why not produce hardware especially suited to the NeXTStep OS, but at the same time chosing a less exotic architecture, thus saving development cost? This might have been the thoughts of Canon when they bought a license from NeXT to use NeXTStep on their hardware (they seemed to try to get even the NeXTStation brand to use for their models, but failed).

Canon and NeXT were even in negotations about both buying NeXT’s Fremont factory as well as some hardware development department, which at the time, was developing an 88000-based NeXTStation. However, we know that the factory was not sold in the end, and so was probably also the development department (because else we might have seen a different machine).

What Canon ultimatively came up with was a PC architecture. It was certainly high-end, with SCSI-2 and a quite full set of features, but it was also a machine you could install Windows NT on (and I mean the Intel version). This is not to say it was a completely ordinary, unmodified PC, because there are some peculiarities.

But, sorry, I completely forgot to introduce to you the topic of this post: Meet the Canon object.station 41.

As mentioned before, this computer has a conventional PC architecture, albeit with a more high-end set of components. It uses an Intel 486DX mit 100 MHz, has 16 MB of RAM (up to 96 MB), an integrated 500 MB SCSI harddisk, a CD-ROM drive and a 3.5″ floppy disk drive. It came pre-installed with NEXTStep 3.3. It had also Insignia’s SoftPC pre-installed, so you could use PC programs from NEXTStep. I think this is very funny, with the machine being a PC… It came with a Logitech PS/2 mouse and a PS/2 keyboard that included NeXT-specific keycaps, controls for audiovolume and monitor brightness.

The only special thing the computer has is the graphics system. It is not a mere graphics card, but a proprietary Canon architecture based on Chips & Technologies Wingine technology. It is a 64200 Wingine together with a modified Brooktree Bt485 RAMDAC to support the internal 4-4-4 color representation of NEXTStep and had 2 MB of VRAM and up to 1280 x 1024 16-bit color resolution. The hardware had been optimized to be between 15% and 30% faster than a standard Intel Pentium PC running NEXTStep. The CD-ROM delivered with the system therefore did not only had the NextStep on board, but also drivers for Windows NT.

Blake Patterson wrote in a 2007 BYTECellar blog post about the Wingine: “WINGINE was designed by Chips & Technologies to be an extremely high speed framebuffer requiring motherboard support in the form of a C&T chipset and a proprietary local bus WINGINE slot into which the WINGINE graphics board was inserted. This made the system one of the preferred graphics configurations for NEXTSTEP, as the operating system did not employ any 2D graphics acceleration – all it wanted was an extremely high bandwidth video subsystem. (Graphically intensive NEXTSTEP was the first OS to feature “solid drags” of windows which, at the time, was a rather heavy lift.) […] The WINGINE also utilized expensive, dual-ported VRAM as opposed to cheaper DRAM for optimal speed.” Epson and JCIS were two manufacturers who offered motherboards featuring the Wingine local bus slot.

In the object.station 41 however, the graphics is directly contained on the proprietary Canon motherboard. In the local bus slot there is a riser board, and in the VL bus slot of the riser card the SCSI-2 card (a Buslogic BT-445C VL-Bus controller) is contained (parallel to the motherboard. The riser card allows for the small height of the pizza box case, and contains 3 ISA slots. 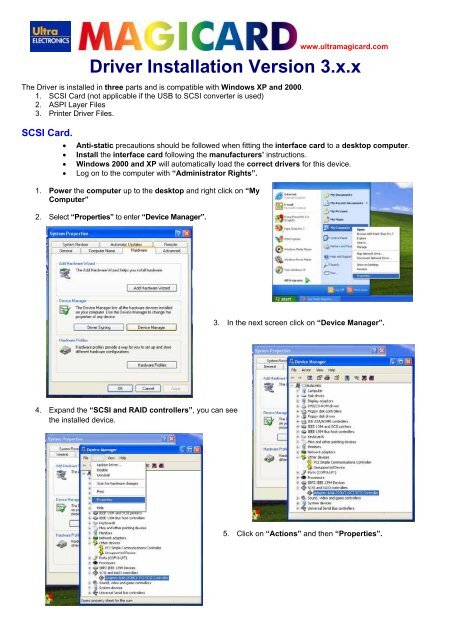 The model I have unfortunately misses the harddisk and the CD-ROM drive, but I think this might be less of a problem.

The Canon object.station series seems to be very unsuccessful. I’m not sure whether there is a point in asking why because the better question should be: Why should it have been successful in the first place? NeXT did not develop hardware anymore because it sold badly, NeXTStep 3.1 was available for HP’s PA-RISC CPUs, Sun’s SPARC, and for PCs, and the modifications Canon added to a standard PC architecture weren’t exactly killer features. There was simply no reason to buy an object.station. And so an object.station is a very rare find, much rarer than any original NeXT hardware. 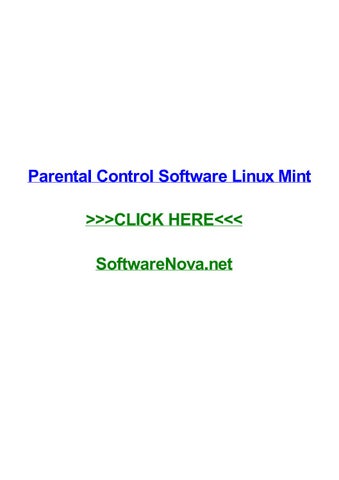