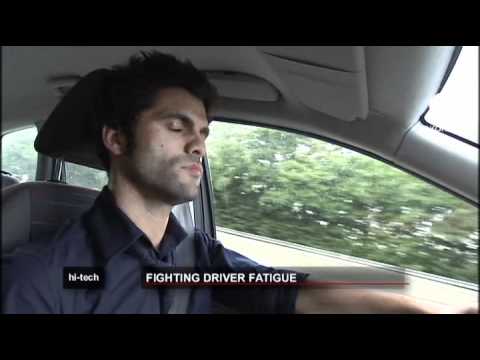 Nilahue was the last stop on the 'Epic Patagonia Kayak 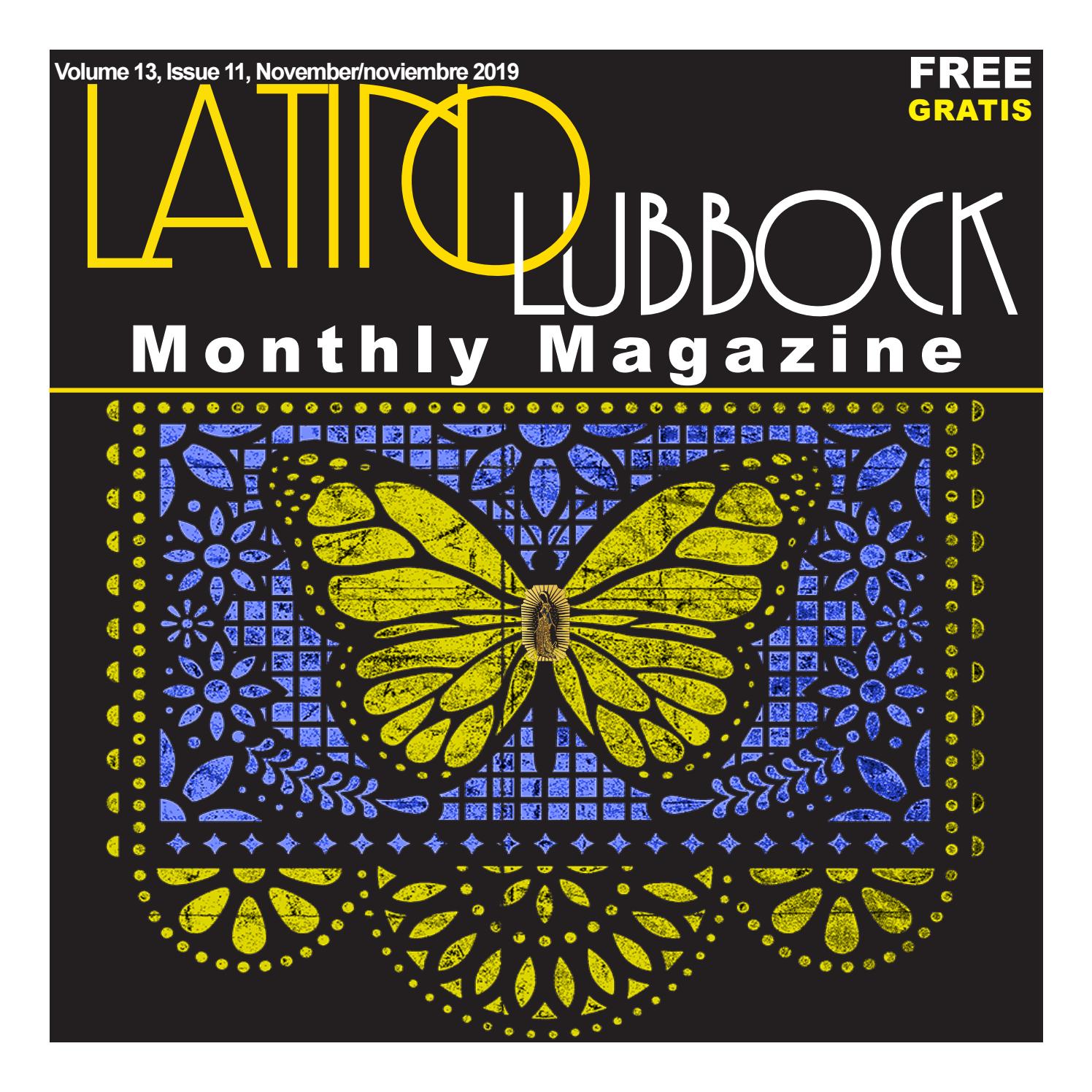 Roadtrip.' After 3 weeks paddling the 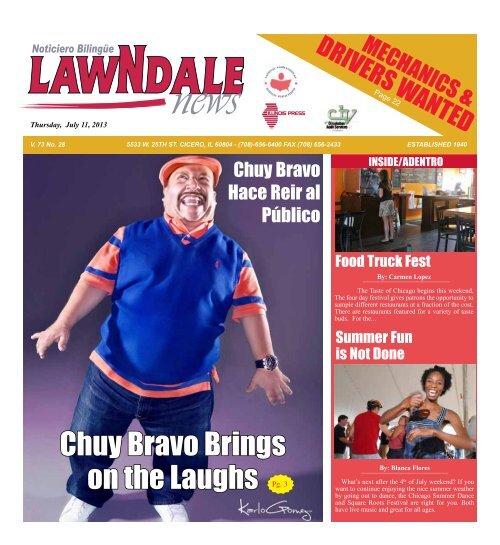 Futa, Baker and other big rivers, the boys were fired up to run a big drop. In between PuertoMontt (where the ferry dropped us) and Temuco (where we needed to return the rental truck) lies the SaltoNilahue, the perfect end to a perfect trip.
A year and a half ago this waterfall was first run by LJGroth and Trip Jennings as a straight 60+ foot drop. Shortly after their run the drop collapsed and has been constantly changing since. The new version was first run at the beginning of this season by Ian Garcia, Cris Korbulic and Rodrigo Tuschner

. Since their new first its only been fired up by a few other crews. Tom, Phil and I ran the huge falls on Feb 23rd, 2008. Tom ran three times... it was THAT good. The first 30-35 feet are a near vertical ramp which terminates in a 30-35 foot freefall.
Tom's first run, a little off.
Jonathan about to freefall. 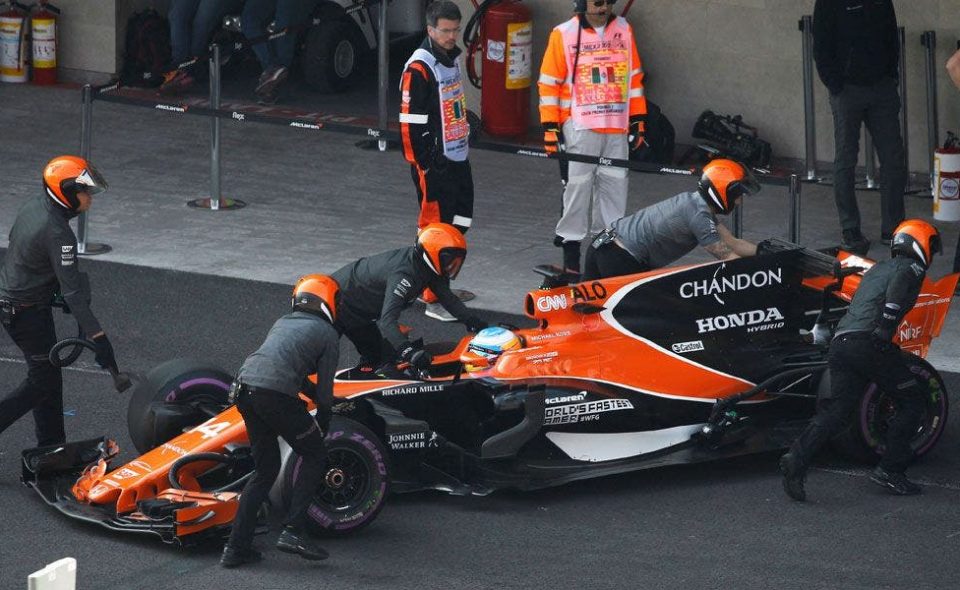 The drop was the largest I've ever paddled and had a softer landing than expected. The spot is very photogenic and not too hard to get to. If you go to Rio Bueno, Chile and head east 50km to LagoRanco, the road turns to dirt 1km past the town of LagoRanco. Follow the road 22km and you'll see signs for the falls. We paid 800 pesos ($1.75) for access and picnic area.

In DOS, if you want graphics above the VGA-modes, you need the VESA BIOS EXTENSIONS (VBE). Often cards only support a limited subset of VESA modes and there are different versions of the VESA standard (1.2, 2.0, 3.0).
You can gain full VESA support if you have a card specific VESA driver.

ATI provided 64vbe for some legacy cards like mach64 and rage128. They no longer provide it for download, latest version is v2.21.
64vbe v2.21
FTP-mirror with 64vbe

There is a driver written from Carsten Sorensen for the G100, G200 and G400-chip. It's called Gx00VBE and works very well.
Gx00VBE homepage