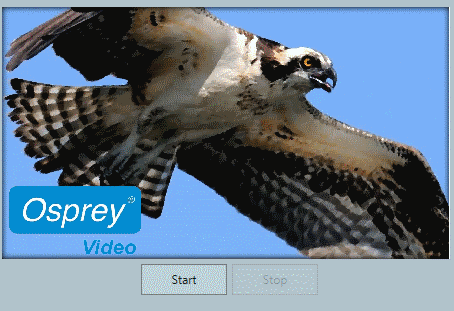 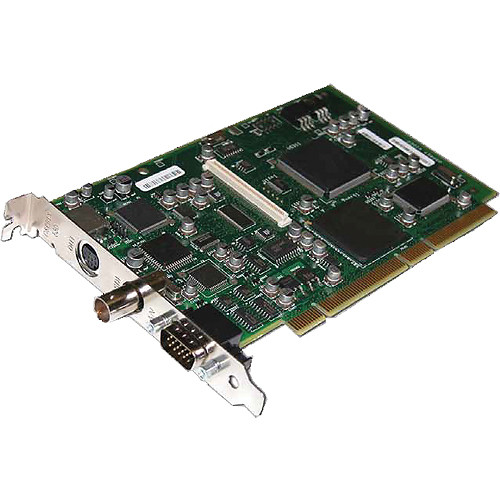 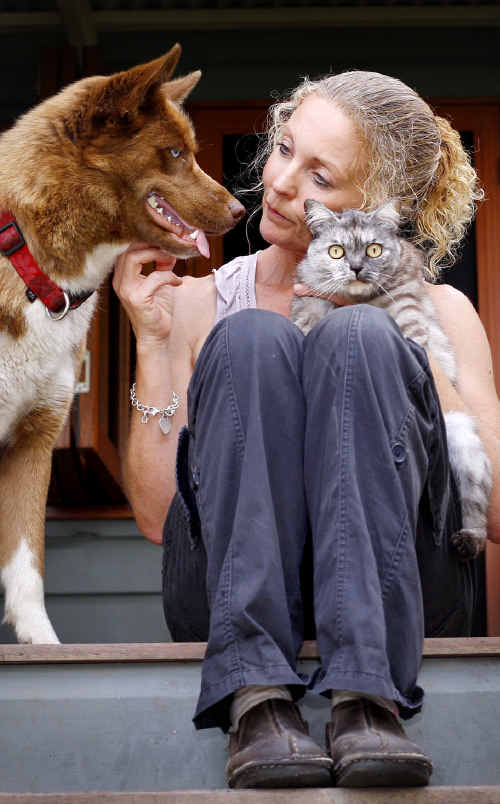 Note: The Osprey-100e has no audio input. Most platforms already have this capability via a sound card. 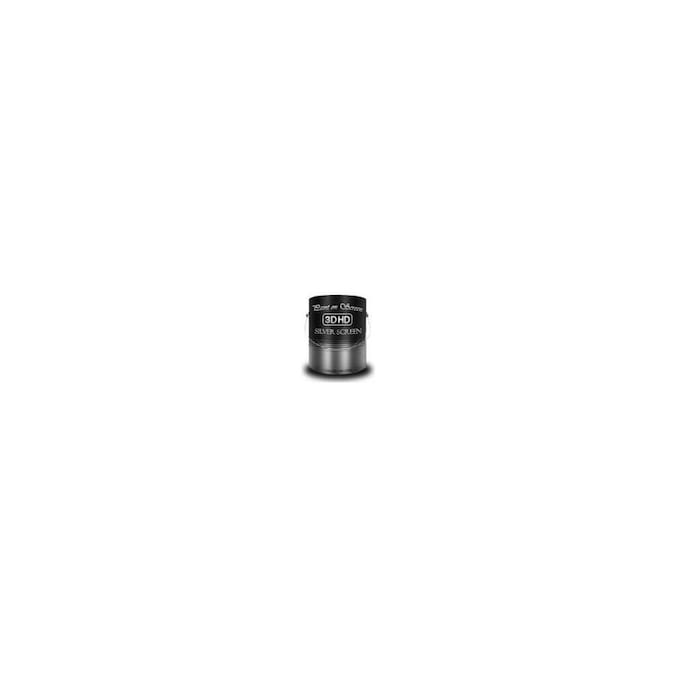