This way of using Win 7 drivers on Win 10 may not apply in many circumstances, I don’t know because I only know about what I’ve had to do, but it may prove useful. There are 2 main issues. The first is bypassing driver signing, which you should only do if the driver is completely trustworthy. The second is (if available) making use of a Win 7 machine as part of the installation on Win 10.

Having bought a brand new Lumens camera a few years ago and found it very suitable to my needs, I recently bought a second-hand Lumens DC160 document camera.

It is supposed to talk to the Ladibug software you can download from the Lumens website, but the trick with the DC160 is that it requires the older software that only works on Windows 7 and older … bugger. 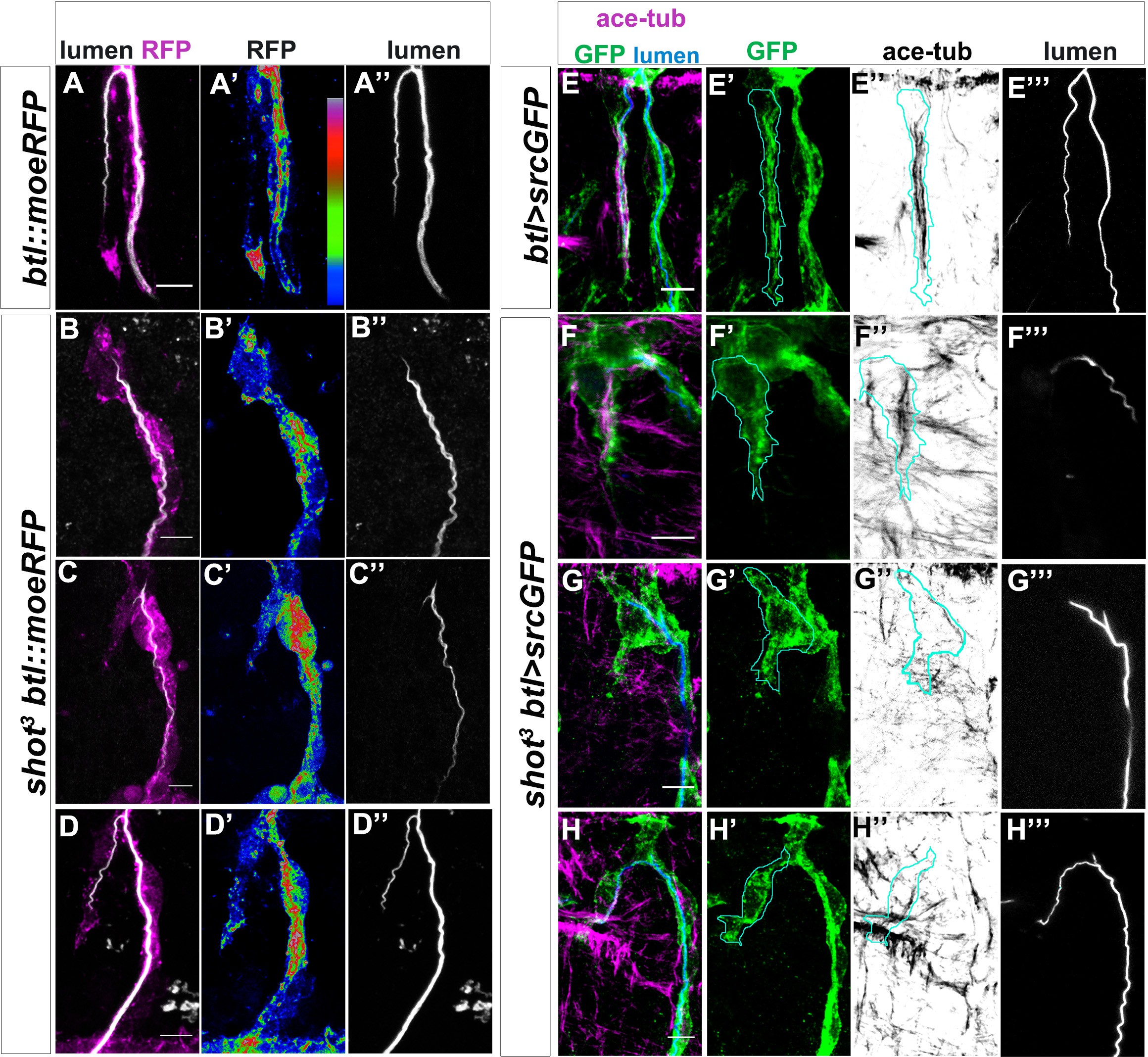 OK, so that’s on Windows 7. Can we use it on anything more modern?

A few notes: If you get an error message — ‘third-party INF does not contain digital signature information’, you might need to temporarily disable checking. https://www.urtech.ca/2016/01/solved-the-third-party-inf-does-not-contain-digital-signature-information/

It’s possible that if you disable signature checking, you might be able to just run the installer and not have to bugger around with Device Manager. I can’t say because I did what I did as outlined above. But it may be that some driver installers ‘don’t work’ on Windows 10 just because the driver signing is not valid. If you know for sure that the driver is trustworthy, you might be able to use a Win 7 driver on Win 10 just by temporarily disabling the signing checking. One of the great strengths of Windows has, in my opinion, been its stability. Old programs still work. This is not so much the case with Win 8/8.1/10 as with earlier versions, but backwards compatibility still seems a hell of a lot better than Mac.

Like several other older Lumens models, the DC160 includes an RCA component video output, like those circular yellow ones you find on the back of AV equipment. I am going to explore using a cheap component-video-to-USB converter. (Must make sure to get one with some logic, not just an RCA cable connected to USB pins.) This would be simpler than these driver acrobatics if I need to get it to work on some other machine, or a colleague wants to use it. I only want to see the camera image in a window on my desktop, after all, and don’t really need the software. Kind of curious about the time lapse photography option, though…