A b o u t T h i s G u i d e. This document provides an introduction to using the Xilinx ® Vivado ® Design Suite flow for using the Zynq ®-7000 SoC device. The examples are targeted for the Xilinx ZC702 Rev 1.0 evaluation board and the tools used are the Vivado ® Design Suite and the Vitis™ unified software platform. Important Note for Laptop and All-In-One (AIO) PCs. AMD recommends OEM-provided drivers which are customized and validated for their system-specific features and optimizations.

There can be good reasons to access to USB hardware directly from a guest as it would be part of the VM itself, e.g.:

The assignment of such devices can be predefined in the configuration file or 'plugged' into the VM while it is running.

Simple Way: pass the USB device ID to the guest

Assigning an Alcor memory stick connected to the host to VM 804.

Figure out in the host the Device Type by

Assign it to the VM by

Shutdown the VM (if running) and start it again.

Alternate way: pass the USB port to the guest

In order to demonstrate how devices, physically connected to the host can be identified it´s assumed the following 7 USB devices are currently connected:

This is the simplest form and sufficient in most cases.

The numbers on the far right refer to the previously defined example. The other entries are the USB hubs of the system.

Note that the 'Device' number is just a number assigned automatically by the host, independent where the device is connected to. If the device is removed and plugged in again it gets a new number.

Sometimes it is necessary to specify where a device is physically connected. This information can be obtained by

where '804' is the ID of a running VM - regardless which VM is specified, the following command inside of the monitor reports always the same

in case of our example it is

The devices behind the external hub have port addresses 1.2.x

This form shows also the currently used USB protocol (btw: even the device (6) calls itself 'USB 2.0 10/100M Ethernet Adaptor' it works only as USB 1.1 device)

Just the map can be displayed by

but it´s sometimes not complete and not recommended.

which contains everything but i´s a little bit difficult to read - for the current subject it´s sufficient to use the qm monitor as described above. The only one thing is a running VM must exist when processing the command.

Note that only 'real' devices can be assigned, i.e. assigning of USB hubs is not possible.

Using the below mentioned 'qm set' command has the same effect as writing directly into the conf file. Moreover a preconfigured usb configuration file /usr/share/qemu-server/pve-usb.cfg could be adapted. But in order to avoid confusion this article recommends to use only the 'qm set' command.

According to the above example let´s say the Alcor stick and the Cruzer Edge connected to the external hub (which is device (4) from the example) should be assigned to VM 804:

For the Alcor stick (as already shown):

For the Cruzer Edge this form will not be sufficient - there are two devices from the same type. Therefore the form specifying bus and port is used:

More details about ports can be found here - but note as already mentioned the 'lsusb -t' call is not reliable. Use 'qm monitor' and 'info usbhost' instead!

When the usb devices have to be removed from configuration the conf file has to be changed. In our example remove in /etc/pve/qemu-server/804.conf the following two lines:

since qemu-server package version 4.0-55 you also can set USB3 devices directly via the command line

for any version <4.0-55 you can use the following instructions

The external Toshiba drive should be assigned VM 804 and work with USB 3.0 protocol on a USB 3.0 port.

Note that 'addr=0x5' works only if there is no other device assigned to this address. If a failure occurs because of double use of this address choose another one.

When the usb device has to be removed from configuration the conf file has to be changed. In our example remove in /etc/pve/qemu-server/804.conf the following line:

For one machine only one '-args' argument is possible. If already an '-args' advice was given giving another one overwrites the first. Moreover, the usb3 driver needs only to be defined once. In the following example 2 USB3 devices are assigned to the VM, the second one has the ID 1058:0820

How to connect devices to a running machine without shutting it down is demonstrated by the examples from above. If device is assigned in that way the assignment is valid until the machine stops. The assignment is independent of the actual status of the device (whether it´s currently plugged in or not), i.e. it can be plugged in and out multiple times and will be always assigned to the VM; regardless if the 'Productid' or 'busaddress' method is used.

Note that the 'usb_add' command offered in 'qm monitor' is NOT FUNCTIONING for this case!

someid and someotherid are ids of your choice, those can later be used to remove the usb device from the guest

anotherid is chosen by you, so the device can later be removed again

To remove an USB device from a guest do the following:

now your USB device should be removed from your guest and reappear on the host, until you stop and start the VM again 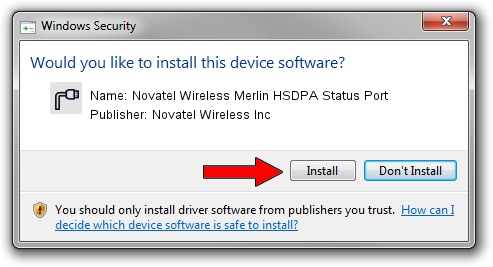 to remove the USB device from the config of a VM, do 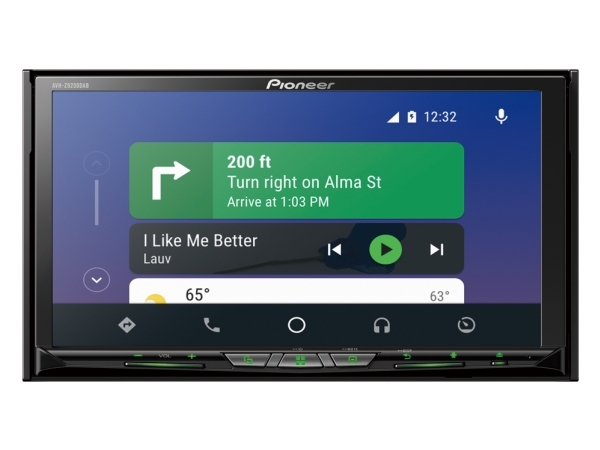 where usbX is the id of the USB device

caution: this does not remove the usb device from a running VM

Some drivers interact with a system-supplied port driver or class driver that defines much of the driver's required functionality. For example, a SCSI miniport driver primarily interacts with the SCSI port driver. For such drivers, see the class-specific documentation for details of required and optional driver support.